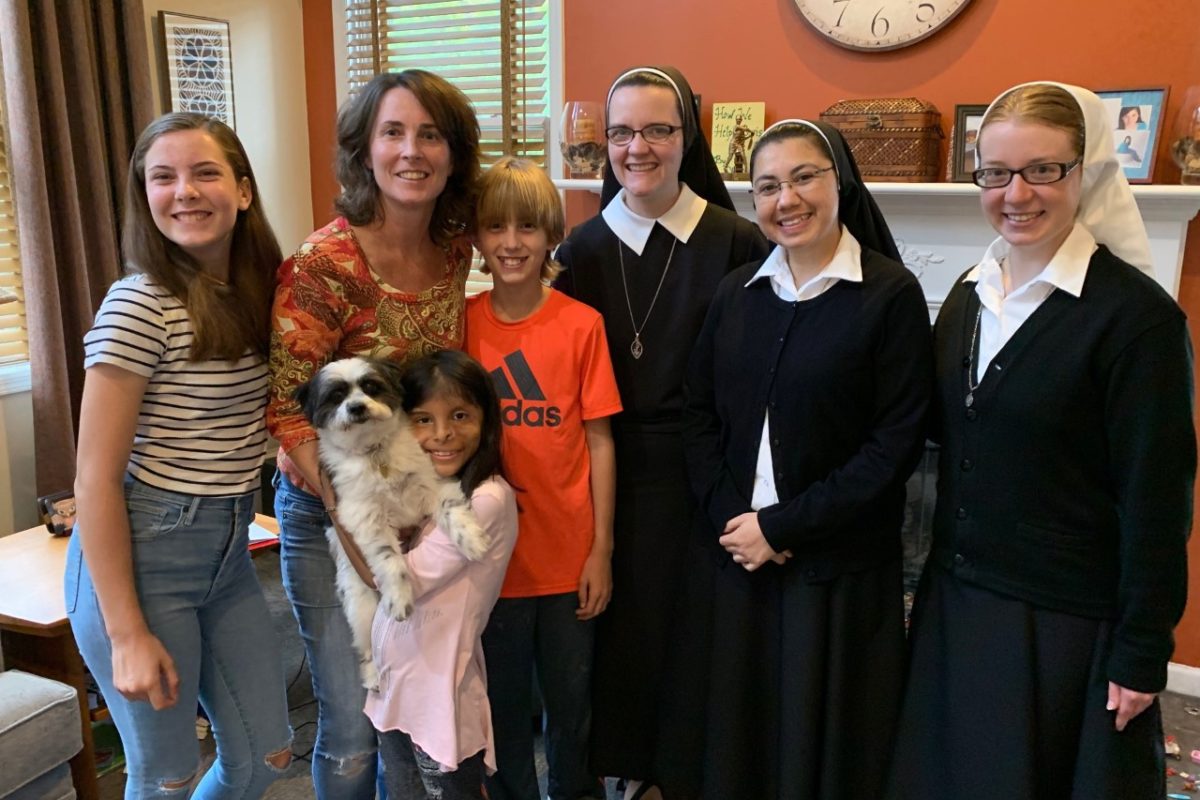 The International Inbound Program brought Mariana Lira to New Jersey for the fourth time this summer for additional reconstructive surgery on her face. A patient of Dr. Hakan Kutlu since 2014, Mariana underwent surgery in August at Saint Clare’s Hospital in Denville. Mariana’s journey began five years ago when she came to the United States from Peru as a two-year-old to receive donated medical care for a severe facial deformity, known as hairy nevus, that covered the left side of her face.  During Mariana’s first three visits she was hosted by Sister Immaculata Arboline and the entire Sisters of Charity Mallinckrodt Convent community in Mendham, and on this most recent stay was hosted by the Eagan family.  HTCNJ is grateful to Morristown Medical Center, Saint Clare’s, Dr. Kutlu, and everybody who has stuck with this case and remained committed to helping Mariana,” says  Karen Mackie, Executive Director, HTCNJ. 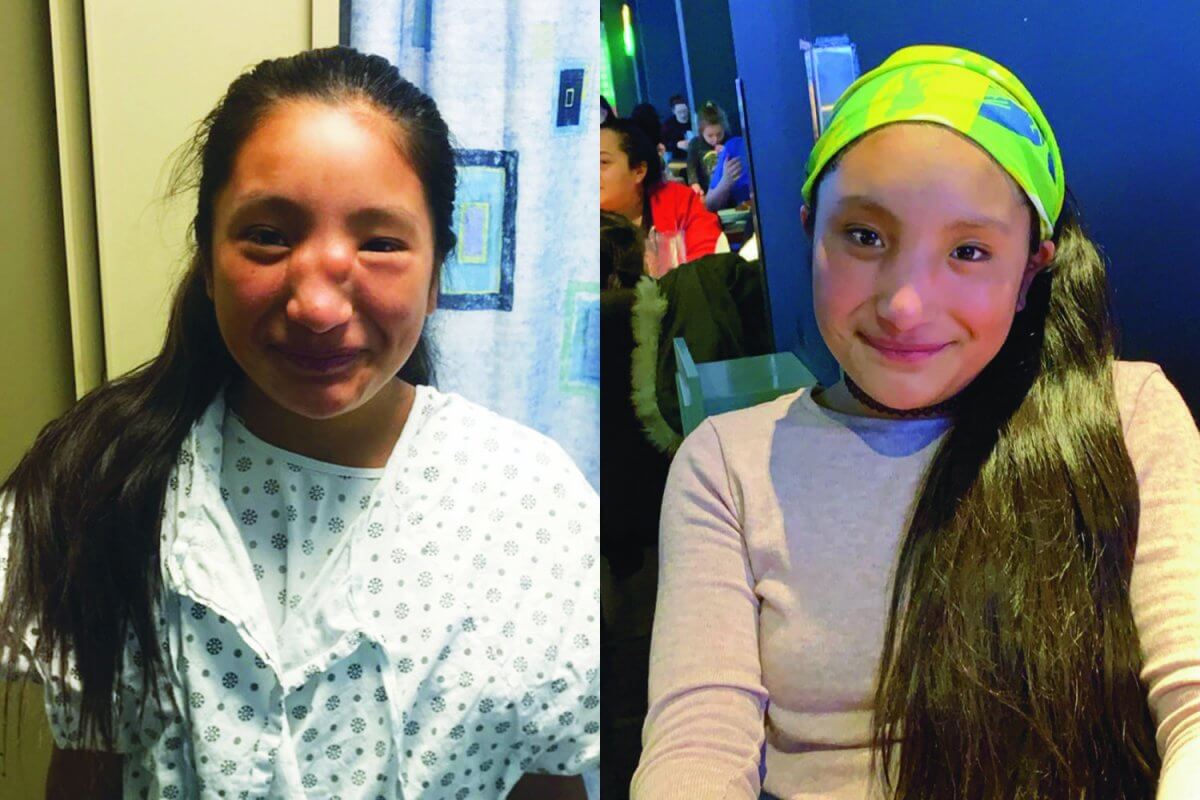 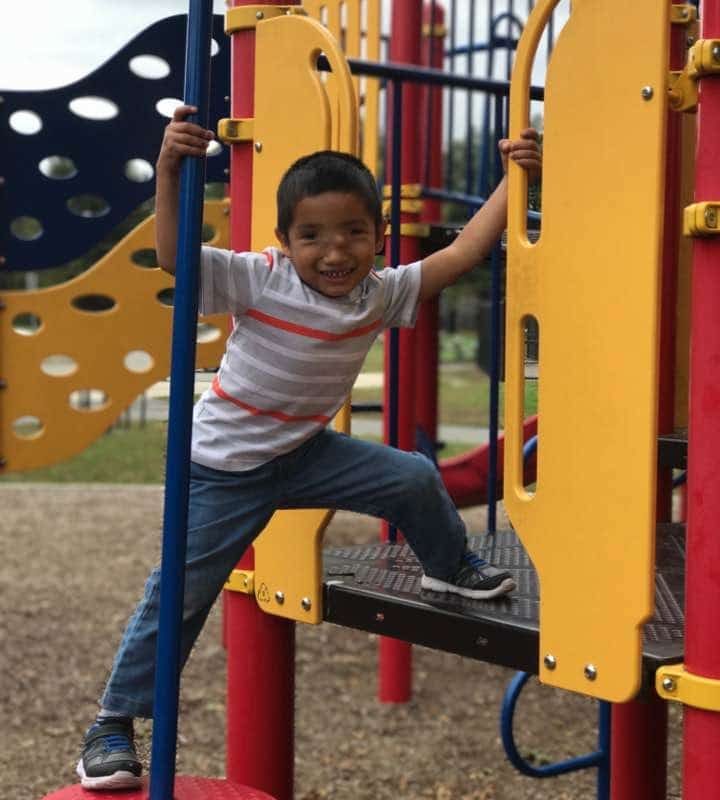 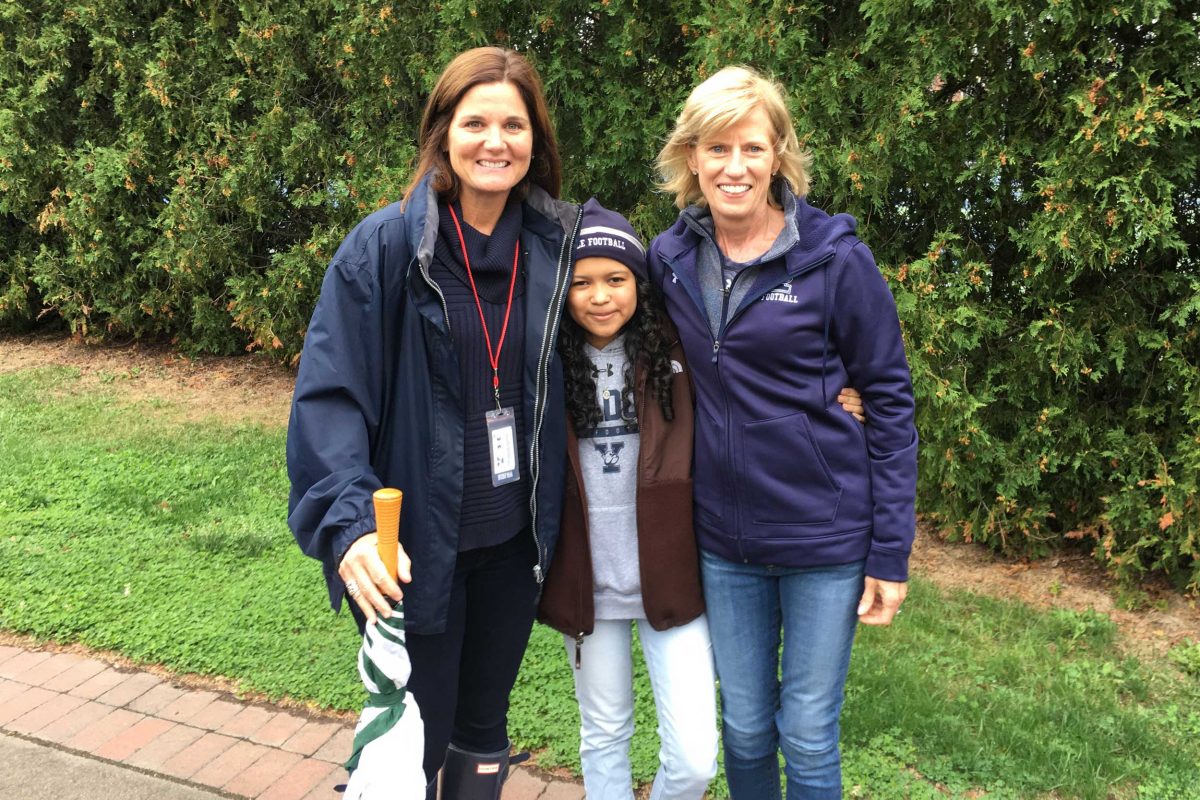 Thriving At Home In Honduras